Sink the Carriers: How Iran Could Go to War Against the U.S. Navy 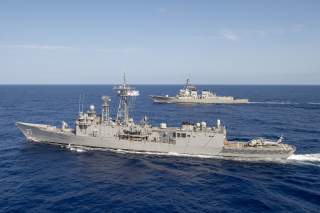