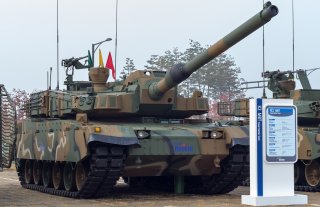 Here's What You Need to Remember: The sophisticated, technologically advanced K2 Black Panther tank is in service not just with South Korea but with several export customers as well.