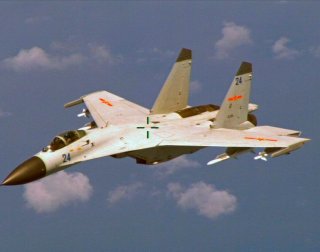 Even though the J-11 designs are capable, their capabilities are also somewhat limited. The designs that they were based on are from the late 1970s—making them nearly forty years old. They are also not stealthy—and crucially do not support aerial refueling which is a severe hindrance.