The Ultimate Combo: F-22 and F-35 Stealth Fighters and the KC-Z Stealth Tanker 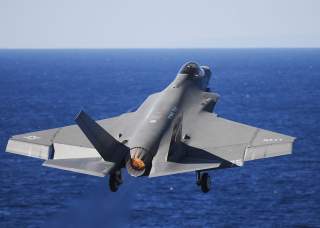