The U.S. Marines Have Big Plans To Sink Enemy Warships 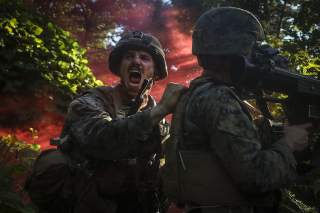