USS Seawolf: America's Ultimate Nuclear Attack Submarine (And There Are Only 3 of Them) 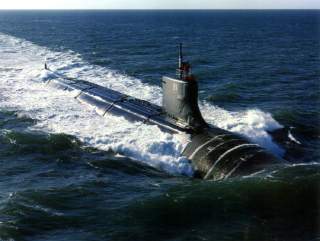