Why China Would Have Some Major Problems If It Invaded Taiwan 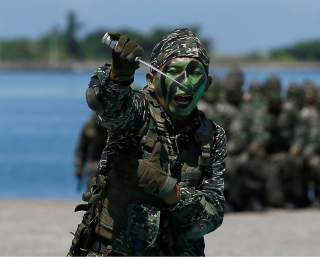