Why Japan’s Soryu-class Stealth Submarines Are So Deadly 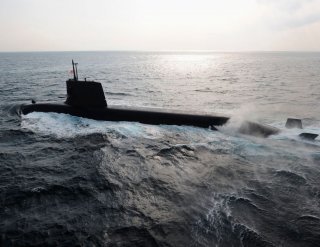