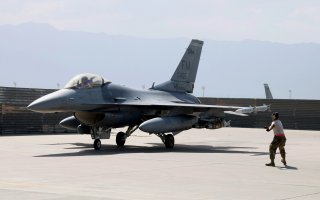 Key Point: The improvisation was not a total waste of effort.