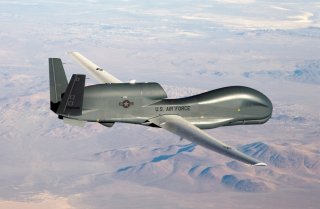 Here's What You Need To Remember: If America wants Iran to change its behavior, it will have to re-establish ruptured lines of communication and re-create genuine incentives for diplomacy, rather than leading with threats of war and crushing sanctions. After all, the danger of devastating and messy regional war already underpins Iran’s own deterrence-based security strategy in the Persian Gulf—and games of chicken where neither side de-escalates end badly for everyone involved.

Sébastien Roblin holds a master’s degree in conflict resolution from Georgetown University and served as a university instructor for the Peace Corps in China. He has also worked in education, editing, and refugee resettlement in France and the United States. He currently writes on security and military history for War Is Boring. (This first appeared in June 2019.)