2020 Was a Killer Year for Russian Military Modernization 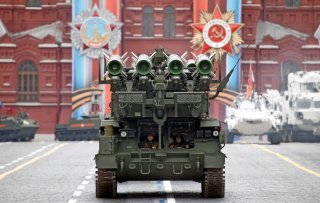 Here's What You Need to Know: No mention was made of what the individual soldiers may have received this year, but the Russian military has been adopting the Ratnik, “soldier of the future” combat outfit.