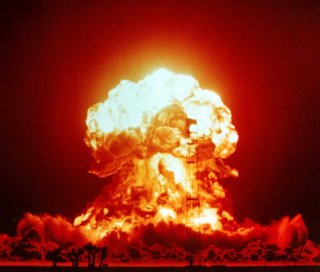 Here's What You Need To Remember: Pentagon war plans already included the destruction of cities as a way to destroy the urban and industrial backbone. “This should result in greater population casualties in that a larger portion of the urban population may be placed at risk.”