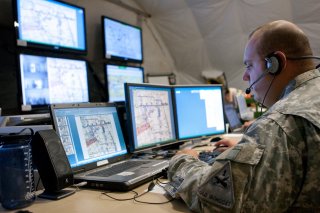 Here's What You Need to Remember: Instead of merely needing to send stovepiped or disaggregated radar detection systems, there is a need to network radar and satellite systems together to establish a “continuous track” of an approaching weapon, without having to pool segregated radar feeds.