Artillery Shoot Down Enemy Missiles? The U.S. Military Thinks So. 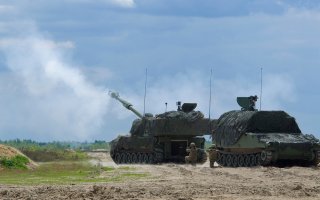 Here's What You Need to Know: Cloud computing is among a series of AI-integrated technologies now ready for combat.