B83: The U.S. Military's Most Dangerous Nuclear Weapon? 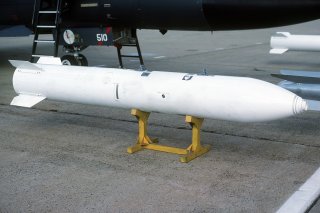 Here's What You Need To Remember: Today, the bomb has been moved into a "bunker-buster" role. However, considering the political implications of using a tactical nuclear weapon, it is likely they will remain on the ground. Thank God for that.

Caleb Larson is a defense writer for the National Interest. He holds a Master of Public Policy and covers U.S. and Russian security, European defense issues, and German politics and culture. This article first appeared in 2020.