China’s Type 093A Submarine Could Become the Stuff of Nightmares 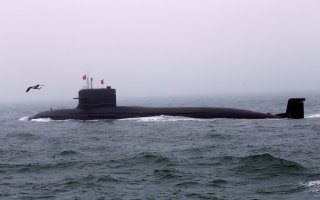 Here's What You Need to Know: The Shang II-class submarine has helped to make China into a major naval power.