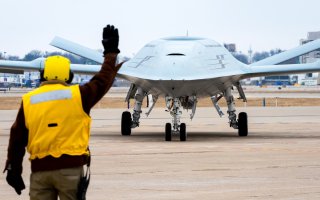 Here's What You Need to Know: The Pentagon remains dependent on short-range jets.