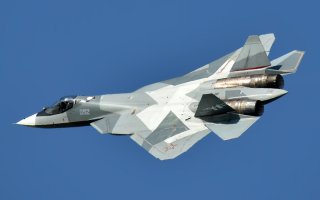 Here's What You Need to Know: The Su-57 has some serious issues that need to be addressed first, before looking into pilotless flight.