Does a Sixth-Generation Stealth Fighter Mean the End of the F-35? 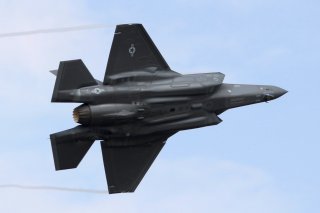 Here's What You Need to Remember: Whatever a sixth-generation stealth fighter jet might contain, it is almost certain to be the most advanced aircraft ever to exist.