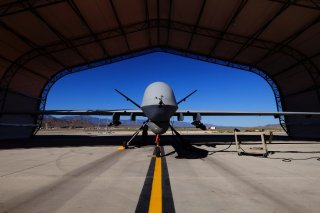 Here's What You Need to Remember: As the nature of war changes, so will the technology the U.S. uses to fight it.