France and Germany Are Building a New Super Tank Together 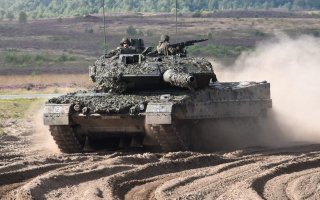 Here's What You Need to Know: Once the design is finalized, this tank will be a beast.