Heckler & Koch: The Best Sub-Machine Guns on the Market? 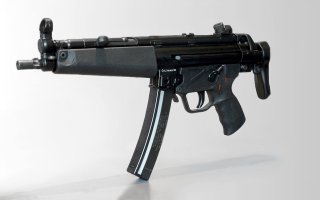 Here's What You Need to Know: These guns are not to be trifled with.