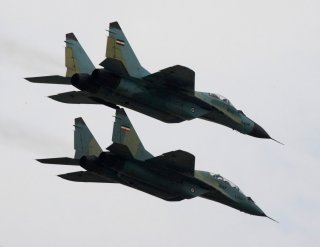 Here’s What You Need to Remember: The Kowsar appears identical to an F-5F Tiger II two-seater jet.

This first appeared in 2019 and is being reprinted due to reader interest.