If Adolf Hitler Died In World War I, Would Europe Still Be Doomed To Slaughter? 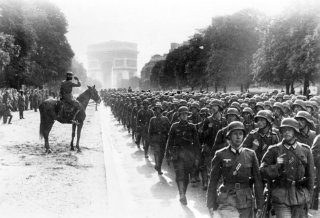 Here's What You Need To Remember: Without Hitler implementing his genocidal theories, its possible the massacre of millions of Jews and other minorities in the Holocaust would have been averted, even if anti-Semitism itself would still have persisted. Perhaps the Weimar Republic might have avoided Nazi Germany’s descent into militarism and authoritarianism.