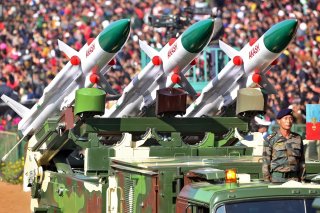 Here's What You Need to Remember:  Even a “limited” India-Pakistan nuclear war would significantly affect every person on the globe, be they a school teacher in Nebraska, a factory-worker in Shaanxi province or a fisherman in Mombasa.