Japan’s Soryu-Class Submarines Are Ready For a Fight 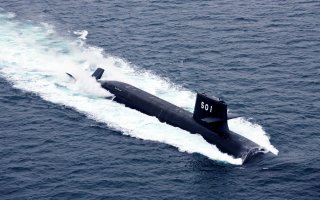 Here's What You Need to Know: Air-independent propulsion and American-supplied anti-ship missiles make these submarines a force to be reckoned with.