Not With a Bang, But With A Spark: How War with China Can Ignite 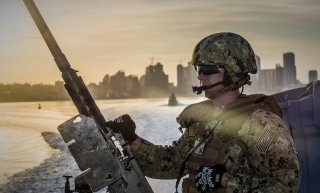 Here’s What You Need to Remember: In terms of pure statistics, increasing the number of patrols, surveillance operations and attack drills near one another simply raises the probability of some kind of hostile encounter.