Russian Official: We Have No Plan to Stop an Alien Invasion (What?) 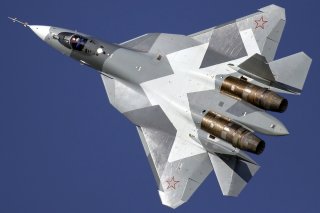 Here's What You Need To Remember: Assuming Earth survives and wins, human society could be turned upside down. Springer said former rivals could become close allies, even unified. “Keep in mind many of the greatest civilizations in human history formed to counter a common enemy,” Springer pointed out.

David Axe is defense editor of The National Interest. He is the author of the graphic novels War Fix, War Is Boring and Machete Squad. This article first appeared earlier this year.