These are the Deadliest Marine Corps Forces in the World 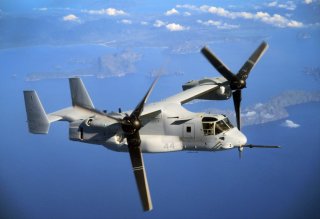 Here's What You Need to Remember: The USMC is widely considered to have the longest and hardest basic training of all the American services.