The Type 093 Submarine Will Make China a Major Naval Power 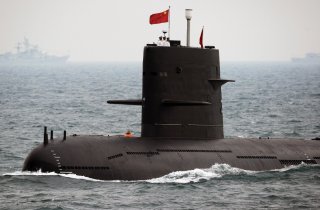 Here's What You Need to Know: However, the more significant threat from Beijing may not be the carriers or other surface vessels, or even its aircraft carrier “killer” missiles—but rather its Type 093A attack submarine.