Why Pakistan Loves Its Made In China Tanks (India Hates Them) 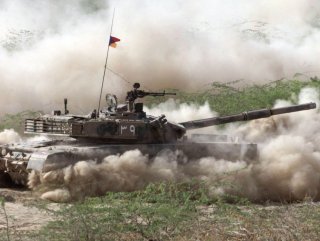 Key Point: Beijing has been known to sell a wide variety of weapons to its partners and allies. Here are the three imported tanks that Islamabad prizes.