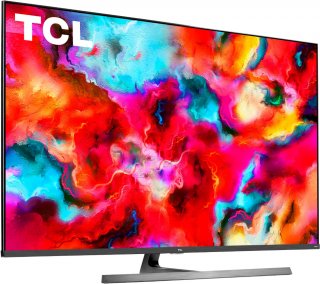 While the average connected household in the U.S. currently has 12 connected devices, that number is expected to double to 25 by 2025. That’s according to new numbers released this week by the research firm Parks Associates.

In conjunction with the release of the numbers, Parks and Irdeto are planning to cohost a webinar, on “Value-added Services: Secure & Complete Home Wi-Fi Management.”

“The number of connected devices in the home is increasing just as people are adding strain to the home network with more work-at-home and video streaming activities,” Brad Russell, Research Director, Connected Home, Parks Associates, said as part of the announcement.

“Consumers regularly deal with frustrating Wi-Fi experiences and also have widespread concern about their vulnerability to data security and privacy threats. Even as household spending starts to shrink, consumers recognize the need to secure and optimize their connectivity solutions and value a holistic solution that can deliver on safety and performance.”

Parks Associates, in research released last month, concluded that two thirds of broadband households in the U.S. have at least one connected video device, a category that includes everything from smart TVs to streaming media players to gaming consoles. The study also found that 6.4 million U.S. consumers “cut the cord” in the year 2019, and we know that at least 2 million more did in the first quarter of 2020.

That data is based on the third quarter of 2019, so it’s possible that that number has increased due to coronavirus lockdowns.

Another study from Parks Associates, in March, saw increasing popularity for over-the-air antennas.