Bill Richardson, a former governor of New Mexico, served as secretary of the U.S. Department of Energy and ambassador to the United Nations. Richardson has extensive experience negotiating with Pyongyang and has visited North Korea several times. As a diplomat and Special Envoy, he has received five Nobel Peace Prize nominations, and has successfully won the release of hostages and American servicemen in North Korea, Cuba, Iraq, the Sudan Pakistan and Mexico. 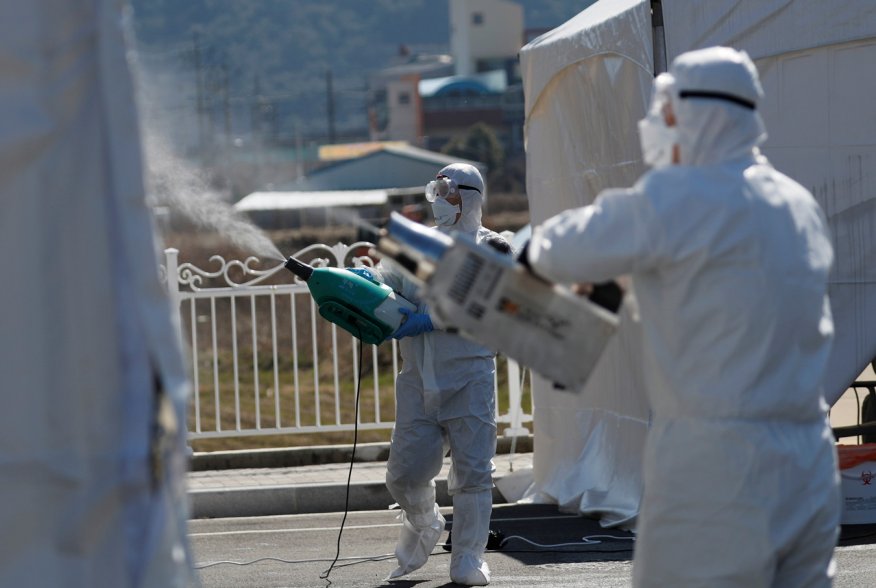 The Hanoi Summit – We Asked Bill Richardson What Happens Next in U.S.-North Korea Relations