Fahad Nazer is an analyst at JTG, Inc and a former political analyst at the Embassy of Saudi Arabia in Washington, DC. His writing has appeared in The New York Times, CNN, Foreign Policy, Yaleglobal Online and Al Monitor, among others. His writing was also included in The Kingdom: Saudi Arabia and the Challenge of the 21st Century. 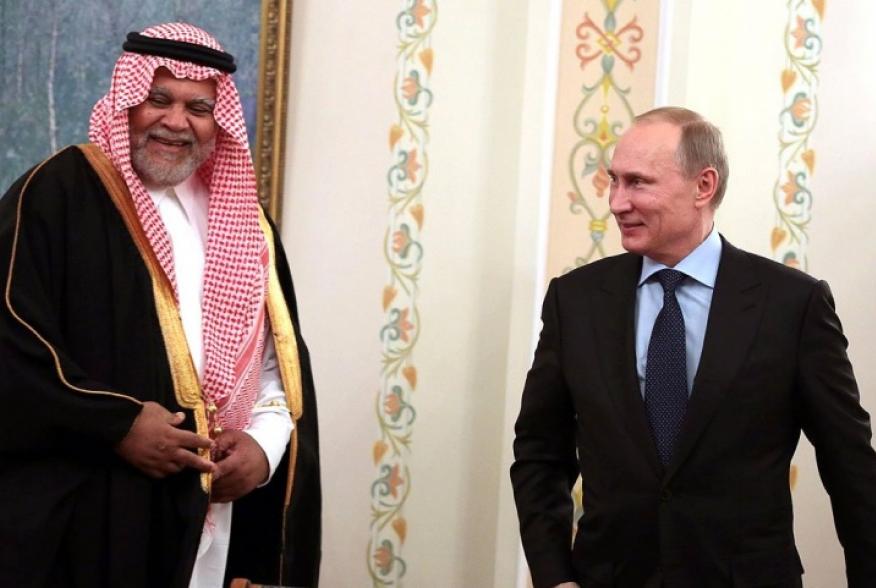