Amazing: The USS Midway Served for 50 Years as One of America's Best Aircraft Carriers 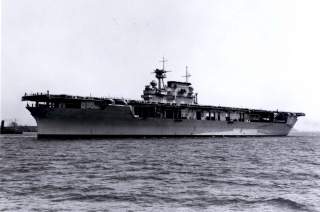 Key point: America knows how to build really good, long-lasting warships. The USS Midway is a case in point.