America's Largest Nuke: Here's What the B83 Nuclear Bomb Can Do 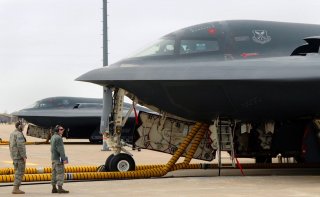 Key Point: This nuke could cause a lot of damage. And it is only a regular gravity bomb.