China’s Ballistic Missiles: What You Should Know 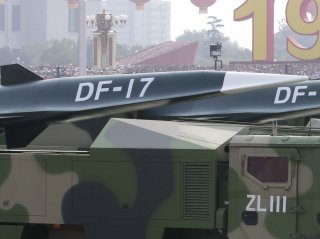