Enough Nuclear: All of the Reasons the U.S. Navy Needs Diesel Submarines 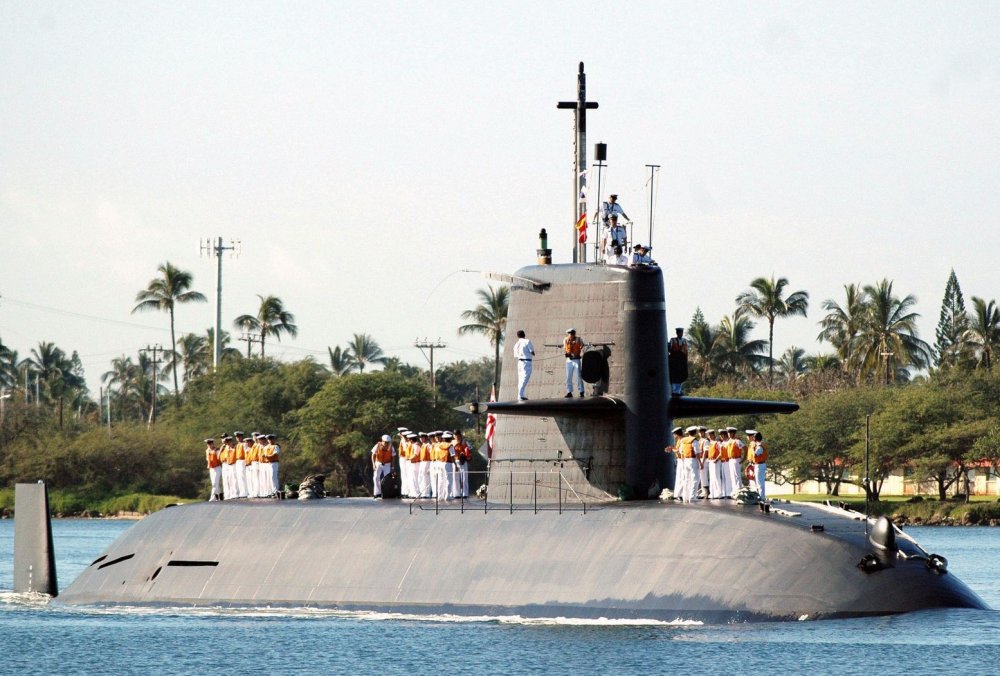 For the past five years or so these pixels have been arguing—nay, clamoring—for the U.S. Navy to build or buy a contingent of diesel attack submarines (SSKs) to fill out its undersea inventory. If anything the logic for going conventional is more compelling now than ever. It offers a way to add new hulls with dispatch, at manageable cost, and without imposing extra burdens on the few shipbuilders that specialize in naval nuclear propulsion. Best of all, a diesel contingent is an ideal implement for executing U.S. strategy in what the Pentagon terms its “priority theater,” bar none: the Indo-Pacific.

The author points to the hazards near-shore battle holds for surface fleets along with subs’ relative immunity to those hazards. Littoral zones are cramped, dangerous places for surface warships. Complex terrain, short distances, and breakneck-speed hostile weaponry compress decision times for crews—tempting them to launch weapons in self-defense at the first hint of trouble. Littoral operations give new poignancy to the old saw he who hesitates is lost. In 1987, USS Stark suffered two Exocet missile strikes and 37 dead in the Persian Gulf when its crew failed to act. A year later USS Vincennes downed an Iranian Airbus over the Gulf when its skipper ordered missiles launched at short notice on incomplete targeting data. But there’s a curious cultural inversion. If surface sailors are on a hair trigger in confined quarters, submariners are trained to hide at the merest hint of detection. Roving sub-hunting aircraft are the usual culprits. The impulse to concealment handicaps subs’ combat effectiveness.

Admiral Ya’ari believes submariners can temper their defensive reflexes and bolster their efficacy by exploring new technology—anti-air technology in particular. Certainly the menace has not receded from littoral operations since the 1990s—just the reverse. Open-ocean combat, an arena ruled by nuclear-powered attack boats, poses fewer problems. Distances are longer, geography causes few problems, and shore-based weaponry is a tangential factor at most. Accordingly, to extrapolate from Ya’ari’s brief, outfitting SSKs destined for the littorals with newfangled technology should take precedence over equipping their nuclear-powered kin. These are the platforms that will stand into coastal waters to smite enemy surface, subsurface, and aerial traffic. Subs enjoy a kind of “bidimensional maneuverability” that permits them to evade the worst threats while landing heavy hits. SSKs are best suited to exploit that vertical maneuverability in sea-denial missions.