Is It Time To Bring Back the the 'Flying Aircraft Carrier'? 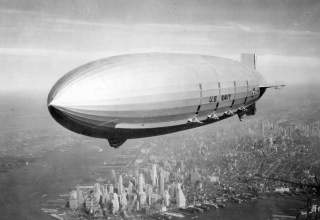