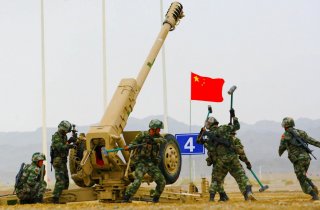 Key Point: Beijing has been making its army more modern and more professional. But so far, America is still the best of the best.