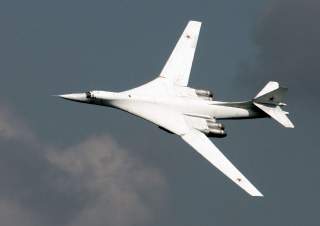 Whereas Russia’s current crop of heavy, strategic, nuclear-capable bombers is entirely composed of Soviet-era fighters and iterations thereof, the PAK-DA will be based on a completely new design.