Russia's Navy Is Getting Stronger (But Where are the Aircraft Carriers?) 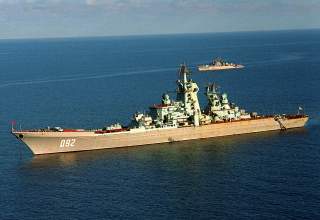 It is this kind of pragmatic focus on small, cost-efficient vessels that has sustained the Russian Navy’s sweeping modernization program.