Russia's Navy: Modernizing but Where Are the Aircraft Carriers and Battlecruisers? 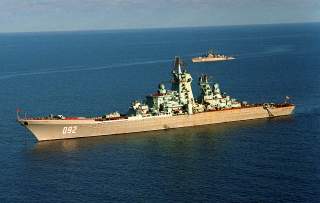