The U.S. Army's Secret Weapon to Win the Wars of Tomorrow 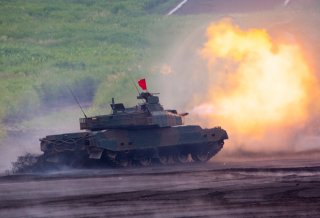 However, cloud operations can also quickly implement new security measures such as fixes, patches or hardening technologies across a wide sphere of locations, and therefore quickly improve security more broadly across the network. A cloud-enabled security upgrade could simultaneously improve multiple nodes in need of cyber protection. Yet another security enhancing technique, as described by Army Acquisition Executive Dr. Bruce Jette, is to both enable access while also maintaining an ability to segment or “scale” available data depending upon need.