U.S. Submarines Are Getting New W76-2 Tactical Nuclear Warheads (And It Might Be a Giant Mistake) 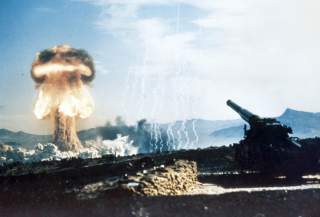