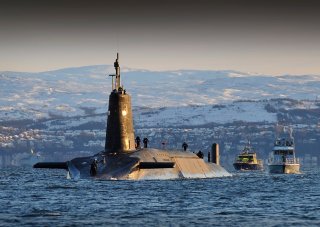 Here's What You Need to Remember: A key component of these subs' lethality are their compatibility with the Trident II missiles.