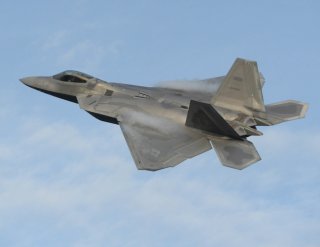 Here's What You Need to Remember: How state-of-the-art the Chinese radar is by comparison a matter of debate.