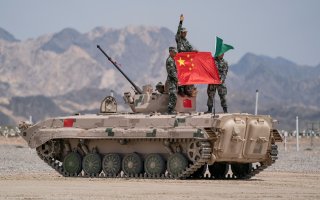 Here's What You Need to Know: The U.S. is still favored in any type of major mechanized warfare scenario.