The Controversy Behind the Navy's New W76-2 Tactical Nuclear Warheads 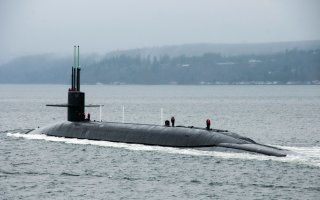 Here's What You Need to Know: Whether the W76-2 improves American security is much more about psychology than technology.