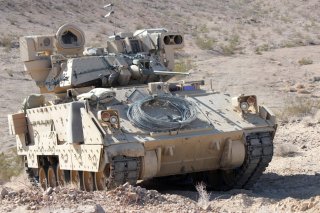 Here's What You Need To Remember: By the end of last year (2021), the Army should have ordered a total of seventeen XM913 cannons for testing and evaluation.

The Future of Heavy Weaponry